Watermelon and Red Birds: A Cookbook for Juneteenth and Black Celebrations

Home / Watermelon and Red Birds: A Cookbook for Juneteenth and Black Celebrations 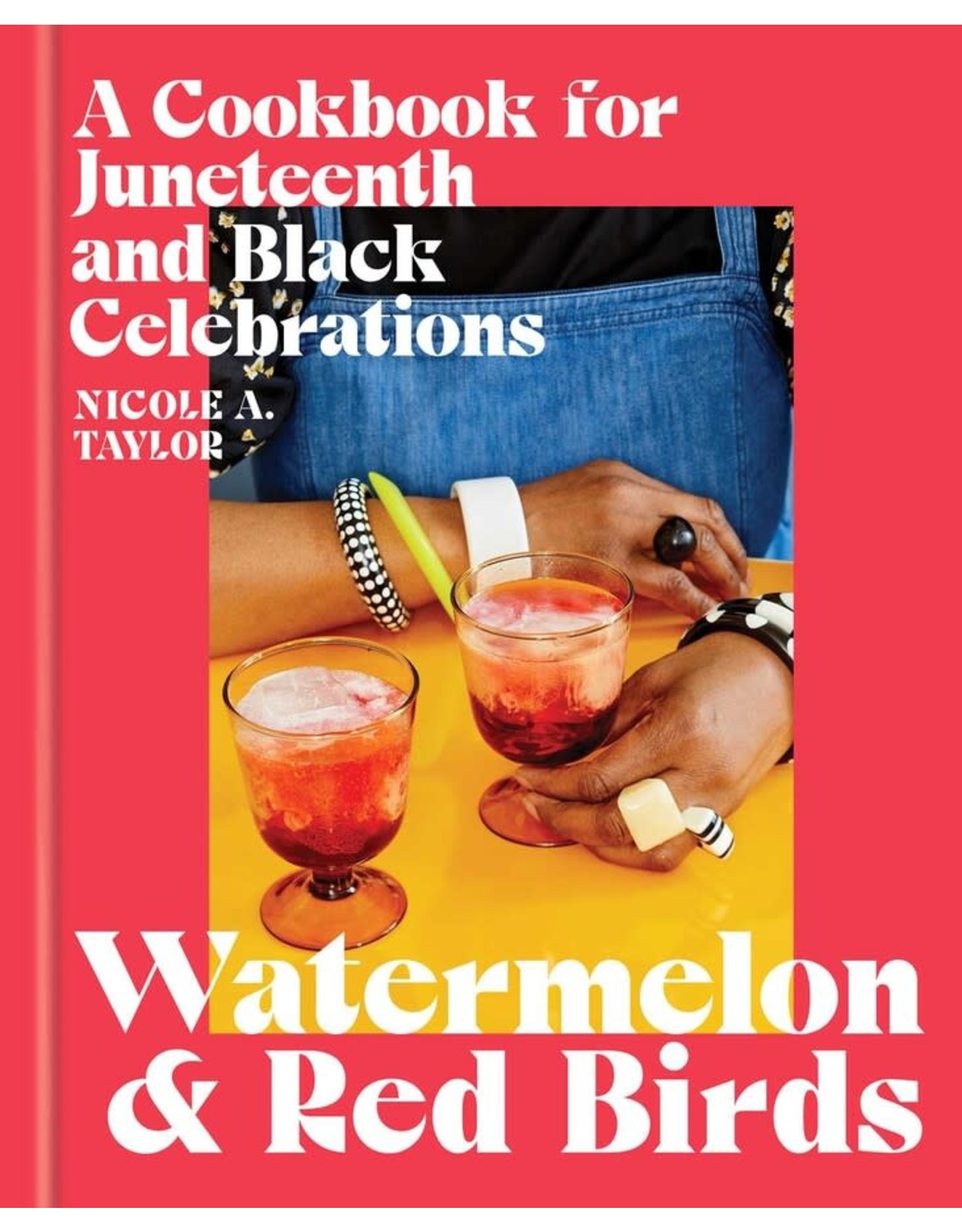 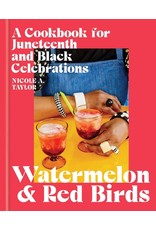 The very first cookbook to celebrate Juneteenth, from food writer and cookbook author Nicole A. Taylor—who draws on her decade of experiences observing the holiday.

All-day cook-outs with artful salads, bounteous dessert spreads, and raised glasses of “red drink” are essential to Juneteenth gatherings. In Watermelon and Red Birds, Nicole puts jubilation on the main stage. As a master storyteller and cook, she bridges the traditional African-American table and 21st-century flavors in stories and recipes. Nicole synthesizes all the places we’ve been, all the people we have come from, all the people we have become, and all the culinary ideas we have embraced.

Watermelon and Red Birds contains over 75 recipes, including drinks like Afro Egg Cream and Marigold Gin Sour, dishes like Beef Ribs with Fermented Harissa Sauce, Peach Jam and Molasses Glazed Chicken Thighs, Southern-ish Potato Salad and Cantaloupe and Feta Salad, and desserts like Roasted Nectarine Sundae, and Radish and Ginger Pound Cake. Taylor also provides a resource to guide readers to BIPOC-owned hot sauces, jams, spice, and waffle mixes companies and lists fun gadgets to make your Juneteenth special. These recipes and essays will inspire parties to salute one of the most important American holidays, and moments to savor joy all year round. 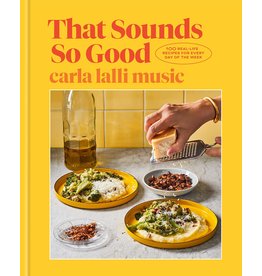 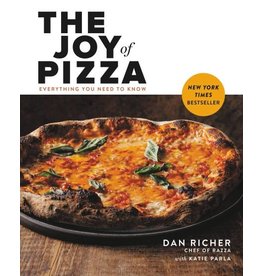 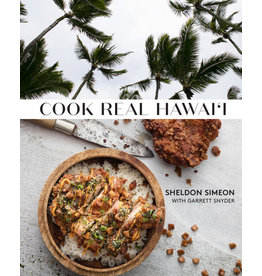